few functioning may be will not work in demo sites.

This is an archive of every release we’ve done that we have a record of which are actively maintained.
Our on going development help to resolve any bugs and new additional features enhancement for newly purchased clients.
We focus on new features to develop everyday and we fix the bugs and issues in our rummy application.
Latest version is always best for use and purchase the latest version.

Automation in playing table and game will create automatic tables so now do not need to create tables from dashboard now.
While playing game there some bugs that we fixed.
There were some issues in tournaments that fixed.

When same player was playing on multiple tables then player was not able to and app closes, this fixed.
There was calculation issue that fixed.
Table design changed.

Tournament Rules: (how the tournament works?):

What are tournaments and how they are conducted?
Tournaments are games played in multi – table in multi – level format with multiple winners at the end. Tourneys are conducted at pre – scheduled time which will be announced in the website with required terms and conditions.

How to join rummy tournaments?
Once scheduled tournaments entry for real cash or for free will come under list in players account tournament menu. And between scheduled time only player can join tournaments. Example if tournament is scheduled and will start at on date 1 march 2020 at 16:00 pm and joining time is between 25 feb 2020 12:00 am to 1 march 2020 15:00 pm then player can join in between time only and if seats are available. if tournament entry is free then any players can join tournaments by clicking on join button but if tournament entry is for real cash then player need to add required money into their account and then click on join button and entry fees will deducted from player’s account. If any player want to leave tournaments then click on withdraw button and your entry fees will be refund if any cash tournaments. but player can leave between time of scheduled joining time only.

Take seat:
once scheduled time arrives then player will see take seat button infront of tournaments list. just click on button and playing window will open and game will start.

Every turn is allotted with 30 seconds time and 45 sec extra time is given. You get 45 seconds for whole game round. There tournaments depending upon number of players. Every level will have 6 rounds on table to play rummy game to declare winner from table/level.

Scoring during tourney will be as below:

The first player to declare valid show is winner of the game and he gets 0 points.

If game is dropped in the first turn (first drop), you get 20 points.

If game is dropped after first turn (middle drop), you get 40 points.

If wrong show is declared, he/she gets full count (80 points) and the game continues till a valid show is placed.

If opponent places a valid show, as per the valid sets, sequences and melding of the cards, the cards which are not melded will be counted for score.

Calculation of score for the players who do not win:

The points will be counted for all deadwood cards – that is all the cards that are not melded in sequences or sets as per the rules of rummy.

All other numbered cards carry the same points as their face value e.g. 8 carries 8 points and 5 carries 5 points.

If the losing player has not been able to meld a pure sequence, all cards are counted

If the losing player does not have two sequences, but only has a pure sequence, only the pure sequence is not counted

What happens if I’m disconnected in a tournaments?
The tournament game will open automatically in a pop up window at tourney scheduled time. To ensure that you get an automatic game pop up, do enable the pop up windows from Classic Rummy.
If you are not online at tourney time all your turns will be dropped (initial drop) after the allotted time for the turn is finished. Once you are online the tourney table will start automatically only if LEVEL – 1 of the tournament is still running and you have sufficient tourney chips left to participate in the tournament. 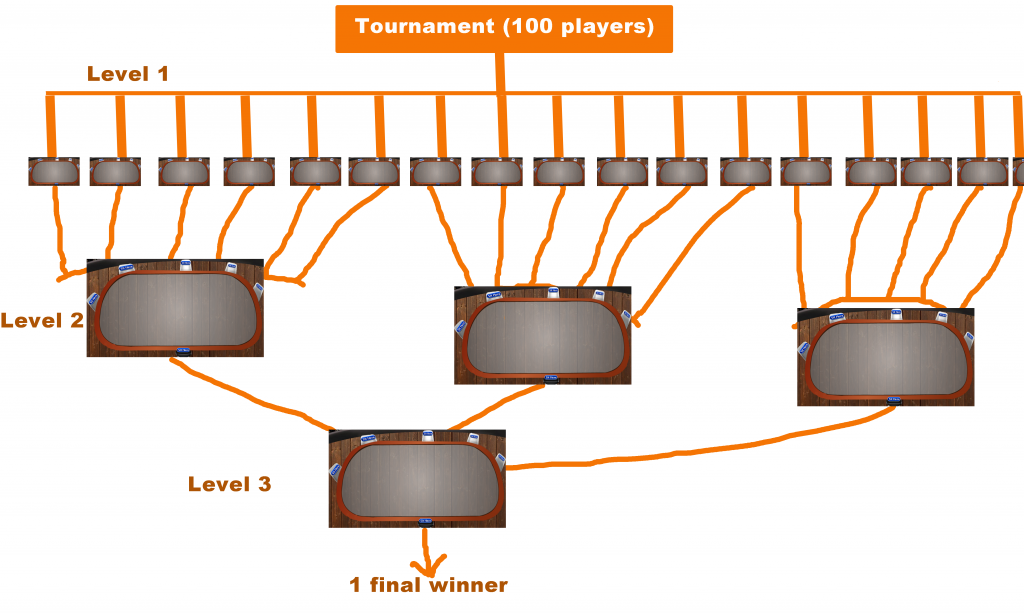 If you are looking for customization for your own rummy game business then please feel free to contact us for more detail discussion.

Fill Form we will get back to you shortly 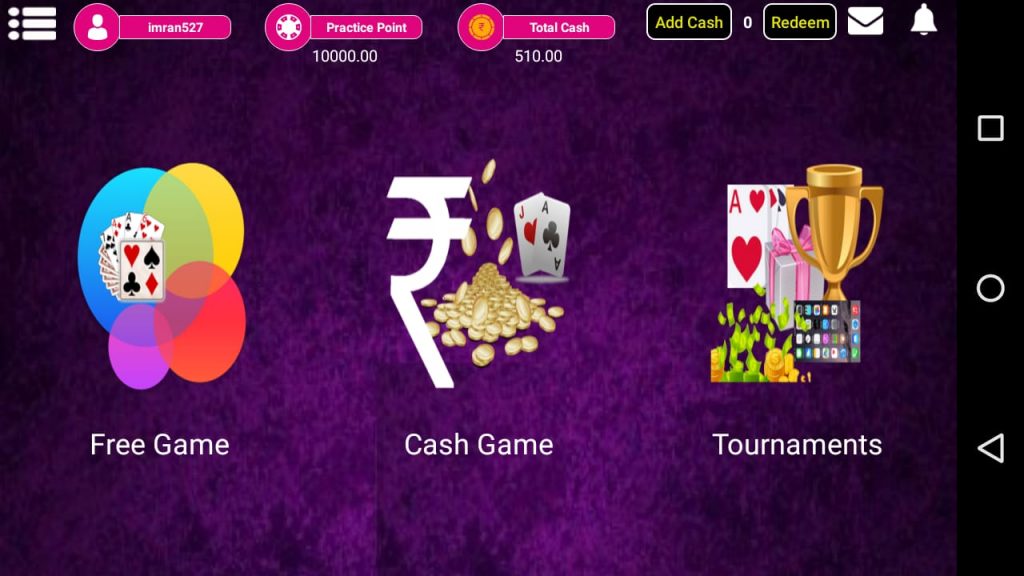 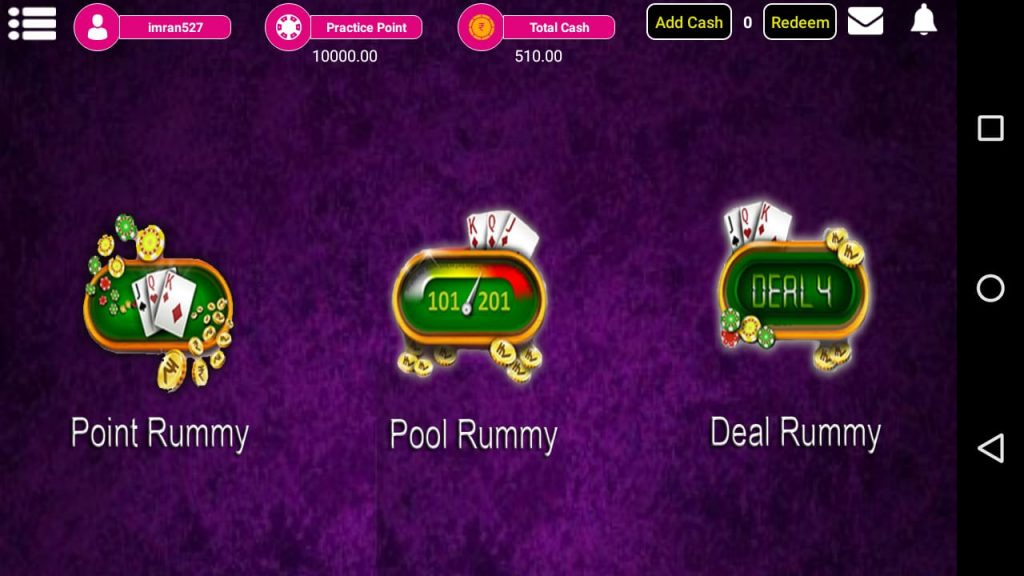 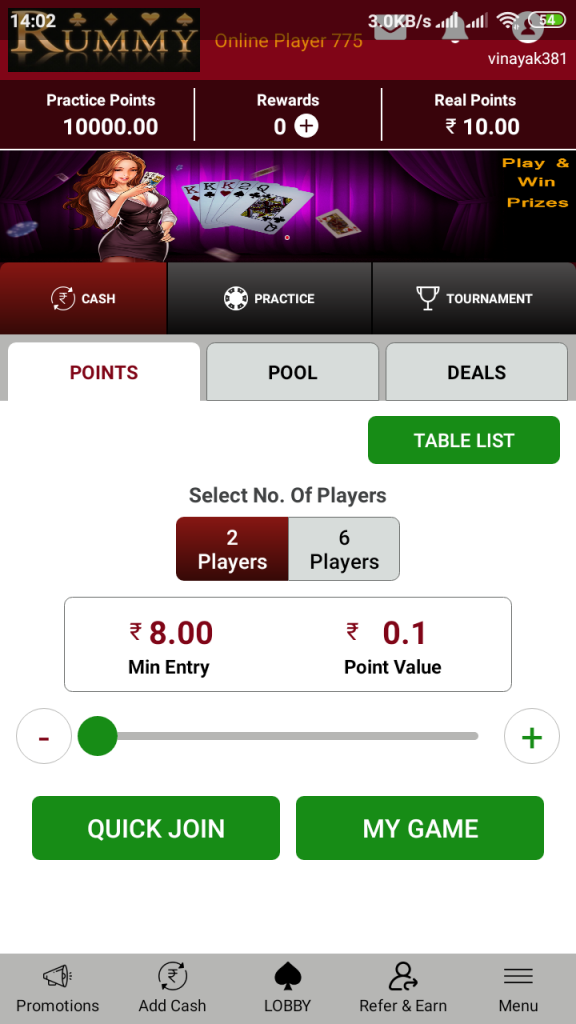 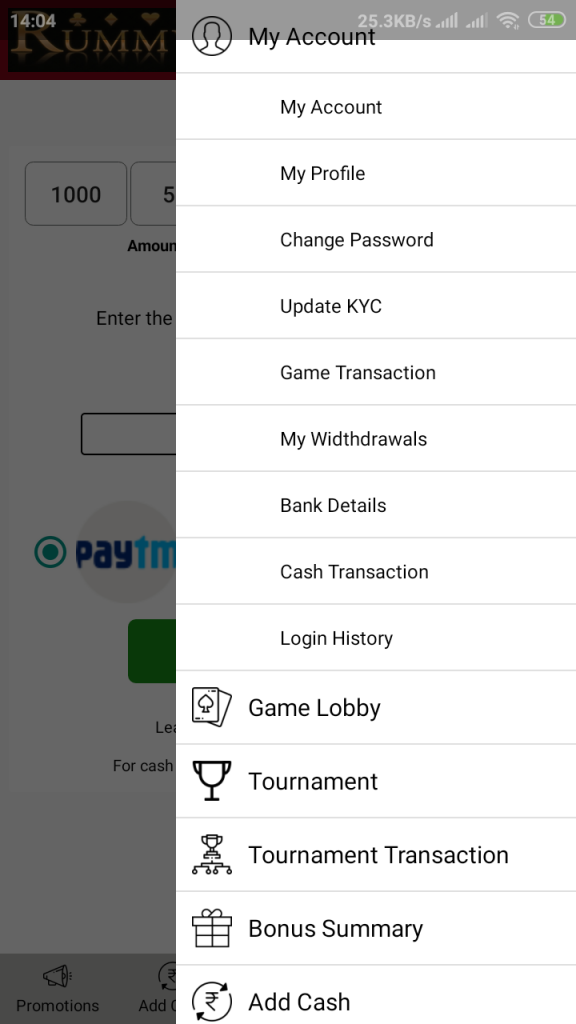 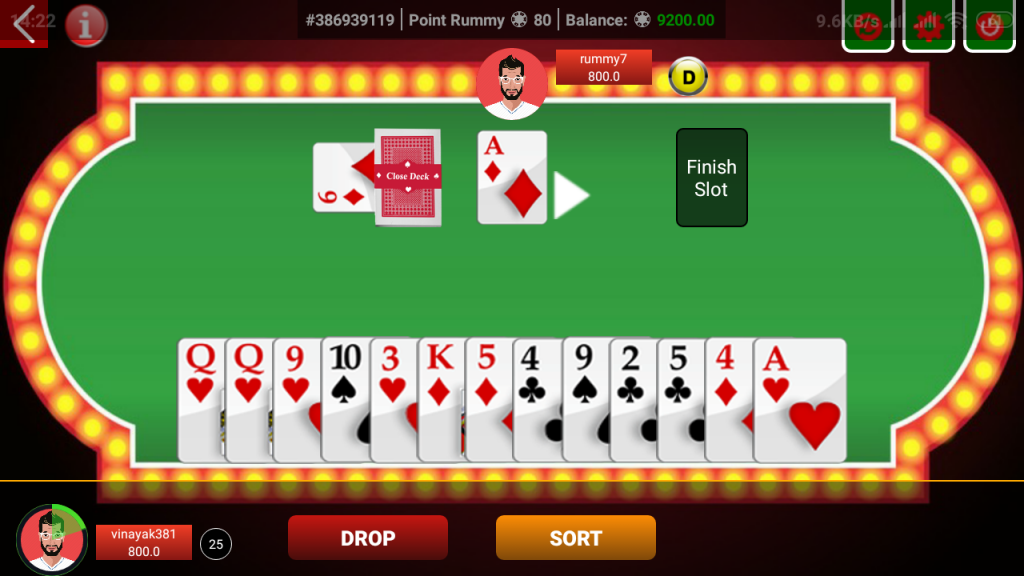 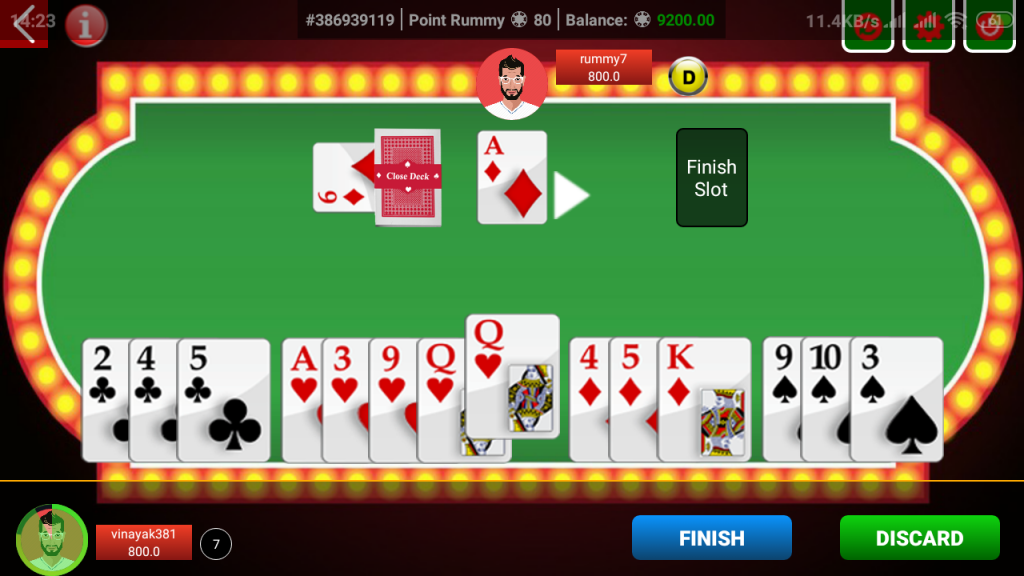